OUR COMMON STORIES
AWAIT TO BE GLOBALLY TOLD

GC Intercultural is an international cinema & television production company that aims to tell multicultural stories globally in cooperation with its project partners all around the world.

After creating hundreds of hours of national and international promotional films and TV advertisements, roughly ten years ago GC Media began initiating its own cinema and TV productions. This includes both domestic projects for Turkish TV broadcasters and multicultural projects with Global Connection Intercultural Productions.

The Multicultural Creative Coproduction business model (The MCC®), set and led by GC Media Group, proposes a global partnership model among esteemed production companies all around the world.

In return for comparatively smaller budgets, The MCC® partnership promises to provide its partners with high-quality productions by creating a new generation of multicultural content that will travel through various countries and include star actors of those who co-produce. MMC first produced Sultan of My Heart, a period romance TV series as a multicultural coproduction of GC Intercultural and Russia’s KIT Media. The series has been a great success in both countries.
more 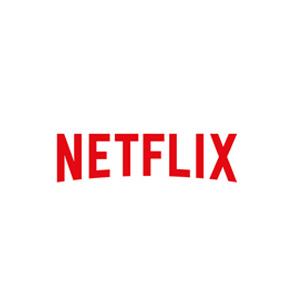 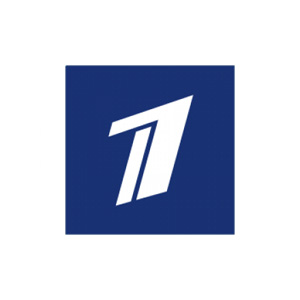 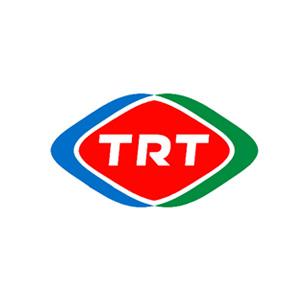 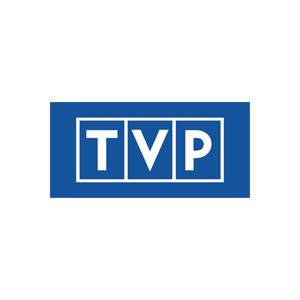 The Izmit Seka Paper Factory, closed in 2002, was transformed into one of the largest film studios in Europe, and functions under the name of Deep Dreams Studios today. The studio complex which was constructed over 280.000 m2 with more than 100 multifunctional indoor stages, large backlot areas, 100.000m2 of empty backlot, and workshop space, is Ninety minutes away from the New Istanbul Airport and located right next to the city of Istanbul.
To find more about our studios and discover opportunities:
more